He has appeared in Latin America, the United States, Asia and Europe, dancing such roles as Basilio in  Don Quixote , Puck in  A Midsummer Night’s Dream , Siegfried in  Swan Lake  choreography of  George Balanchine ,  In the Night  by  Jerome Robbins ,  Three Preludes  by  Ben Stevenson  for the Gala of Stars in  Housto ,  Texas . He has also performed in the principal roles in such works as the  Diane and Actéon Pas de Deux , the  Black Swan Pas de Deux  and  Le Corsaire . He danced with the  Boston Ballet  in 2005-2006, the  Miami City Ballet  in 2007 and danced with Béjart Ballet of Lausanne 2007-2012.  He was a principal dancer with the Arts Ballet Theatre of Floridia until 2017 and is currently an international guest principal dancer. 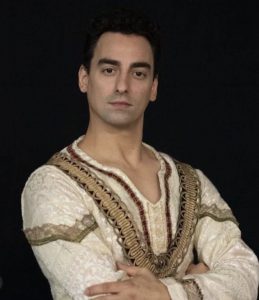 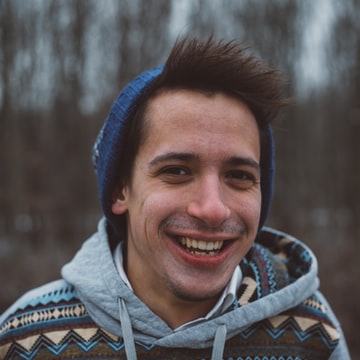